Queensland is an extremely geographically diverse state. Inland, there are vast expanses of flat plains, while its coastal regions are dominated by a mix of densely populated urban areas and bio-diverse coastal habitats.

Between all that, there are rugged mountains, tropical islands and national parks to contend with. To manage this varied environment, and to help gain a greater understanding of what natural resources were available, Queensland’s Department of Natural Resources, Mines and Energy (DNRME) wanted to continue creating high-resolution satellite imagery of the entire state. Doing so would add context and efficiency to governmental operations and help support economic growth through more informed decision-making.

The area that needed to be captured was large – a total of 1.9 million km2. The success of any optical satellite imagery would also be highly reliant on having clear, cloud-free weather. However, this looked to be especially problematic in the Cape York peninsula, located in far north Queensland. The climate of the area meant it had high levels of cloud cover at most times of the year. So, whichever satellite solution was selected, it would most likely have to make several attempts in order to capture the most cloud-free imagery possible.

Earth-i was first awarded the contract  to supply high-resolution imagery for Queensland in 2016, with the DMC3 Constellation tasked with acquiring the data. The contract was subsequently re-awarded for 2017 and 2018. The DMC3 Constellation was ideally suited to the job because it offered the optimal mix of capabilities: wide area acquisition, very high-resolution imagery and the ability to make daily revisits which would maximise data collection.

Earth-i was responsible for delivering an end-to-end service for the project, covering six stages: from the overall acquisition planning to the delivery of processed images to the DNRME. Every step of the process would be underpinned by Earth-i’s dedication to quality and efficiency, as demonstrated by its ISO9001:2015 certification. What’s more, Earth-i was able to deliver the whole project at a competitive price for very high-resolution data.

The DMC3 Constellation was used to capture images of the entire state in three separate acquisitions: an initial one made in 2016, and following its success, again in 2017 and 2018. For all occasions, acquisitions were carried out using the three identical DMC3 satellites which were able to accurately capture imagery data with a pixel size of 80 cm and a wide swath of 23 km.

The data was made available to the DNRME via an OGC- compliant web mapping service. Large volumes of data were reduced in size in order to make the data files more easily streamable, enhancing the user experience and accessibility.

In 2016, Earth-i delivered the contractual coverage requirements of the state using 4,598 captured scenes. Once the contract was re-awarded to Earth-i for a second year, the DMC3 satellites collected 6,051 individual scenes to deliver the 2017 requirements.

For both years, a mosaic was produced by combining the best subset of the individual scenes so cloud cover over Cape York and overlaps could be accounted for.

Data collection for the 2018 contract began in June to provide the next annual layer of data to the base map.

The final result of Earth-i’s work was very high-resolution imagery of the entire state of Queensland. The imagery was at a pixel size of 80cm which provided DNRME and its users a more detailed base map. This can show detail such as individual electricity pylons and individual solar panels on top of residential dwellings.

With Earth-i’s satellite solution, the Queensland government received a single, very high-resolution base map at a speed and price that was previously unavailable.•

This immediately added value to the state’s operations in a number of ways:

The success of the first two years of this project has helped Earth-i further cement its reputation in the satellite imagery and analytical services markets. Today, it is one of the preferred imagery suppliers for South Australia’s Department of Environment, Water and Natural Resources, as well as Landgate, Western Australia’s land information authority.

We are delighted to have awarded the contract to Earth-i. They demonstrated a clear understanding of our needs in Queensland. The DMC3 Constellation provides us and other Queensland government departments with both the wide area capability and the very high-resolution imagery required to meet the needs of the user community. We were impressed with the professionalism of the Earth-i bid and the quality of data we will be able to work with. Alongside the support of a wide range of applications.

Need some help finding the answers?

Browse more of our case studies below, or use the menu to filter by use case, sector and project type. 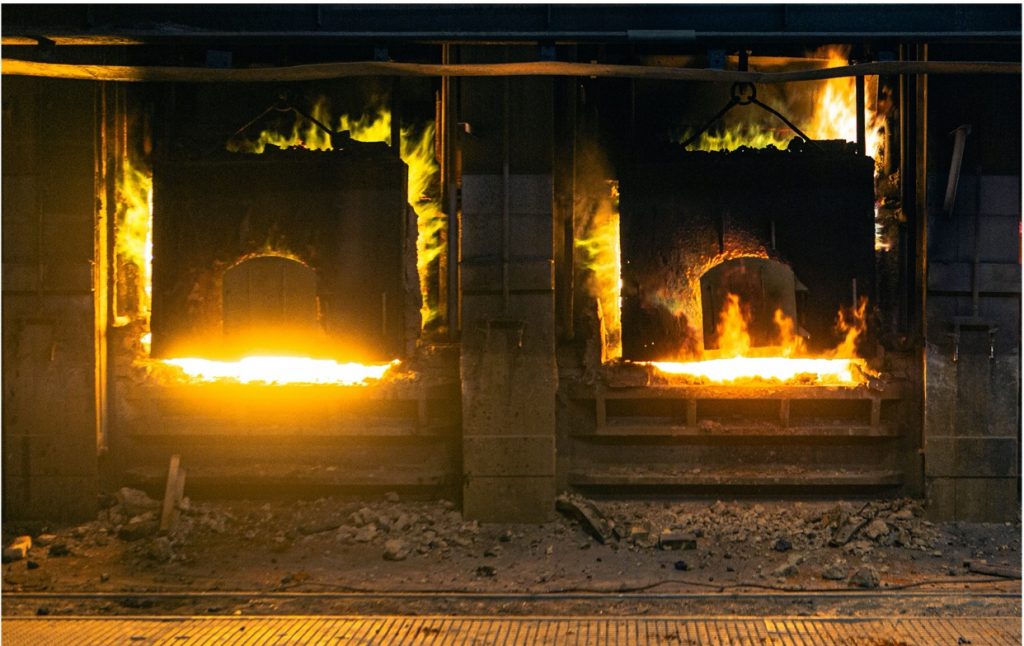 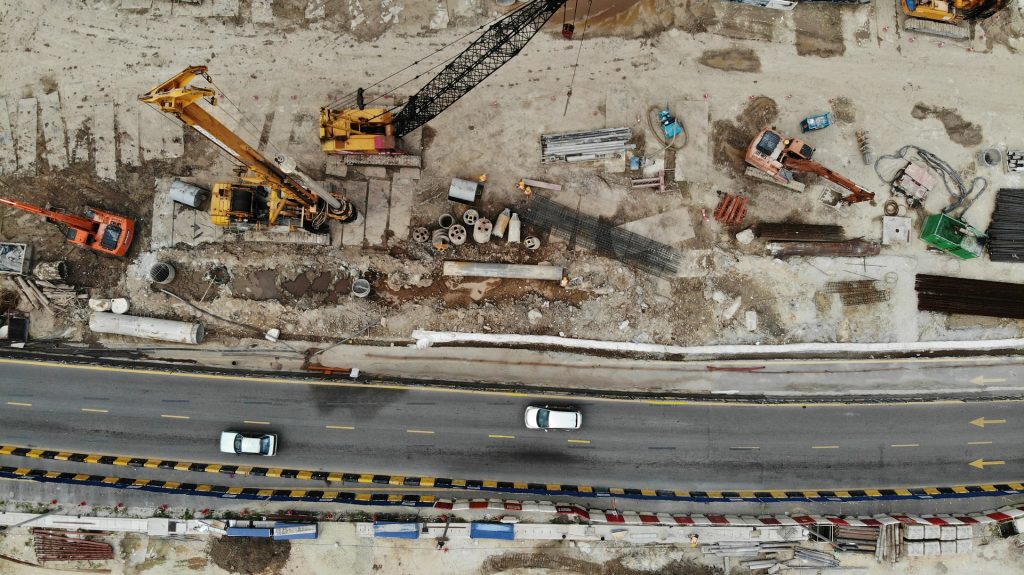 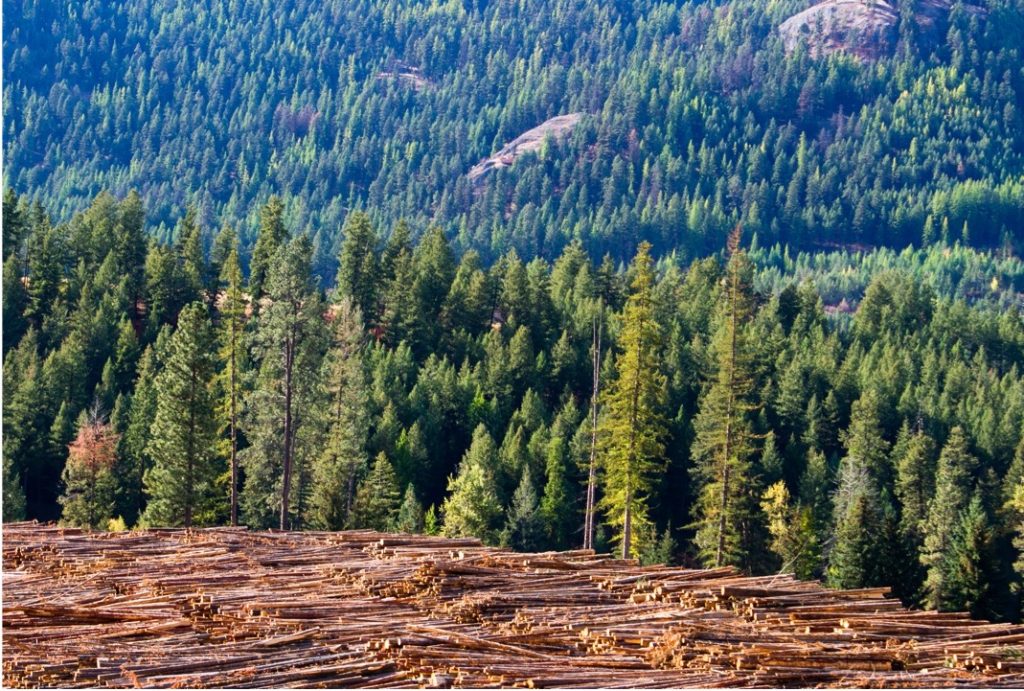 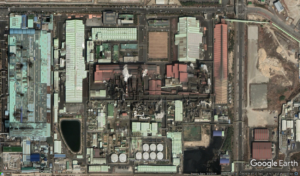 SAVANT’s algorithms are very effective at determining activity at smelters 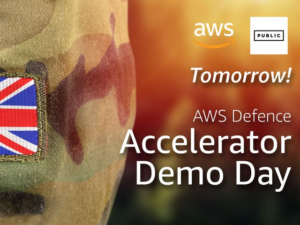 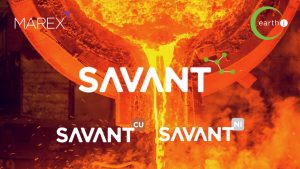