Earth-i has shared the first orbital image of Major Tim Peake’s launch from the Baikonur Cosmodrome, Kazakhstan on Tuesday 15th December. The image was taken shortly before the successful launch of the Soyuz TMA-19M rocket. It was acquired from one of the three new very high-resolution British imaging satellites built in Guildford by Surrey Satellite Technology Ltd and launched into orbit, 651km above the Earth’s surface, on 10th July 2015.

Employed by the European Space Agency with financial support from the UK government, Major Peake is the first Briton to join the crew of the International Space Station (ISS). He will spend six months on the station as part of the ‘Principia’ mission, taking part in experiments including research for the future of manned space travel.

Richard Blain, CEO of Earth-i, commented: “All of us at Earth-i would like to express our great joy at Major Peake’s successful launch in Kazakhstan yesterday morning. We wish him a safe and productive time on the ISS. The frequent imaging opportunities afforded by the DMC3 / TripleSat constellation allowed us to be in the right place at the right time to capture this moment which is especially significant as it draws together the best of British technology, enterprise and sense of adventure.”

Founded and run by prominent and experienced individuals from the Earth Observation industry, Earth-i is another success story from the UK Space industry along with its close neighbours and the satellites’ manufacturer, Surrey Satellite Technology Ltd. Earth-i expects to significantly increase its imaging and data services earlier next year from the DMC3 / TripleSat constellation and will place specific focus on fast, easy and convenient access for data users.

Three identical 1 metre resolution optical satellites make up the DMC3 / TripleSat constellation. The unique combination of high spatial and temporal resolution, along with industry-leading technical specifications, serve data users and support a wide range of applications in market sectors including oil and gas, security and defence, agriculture and construction. 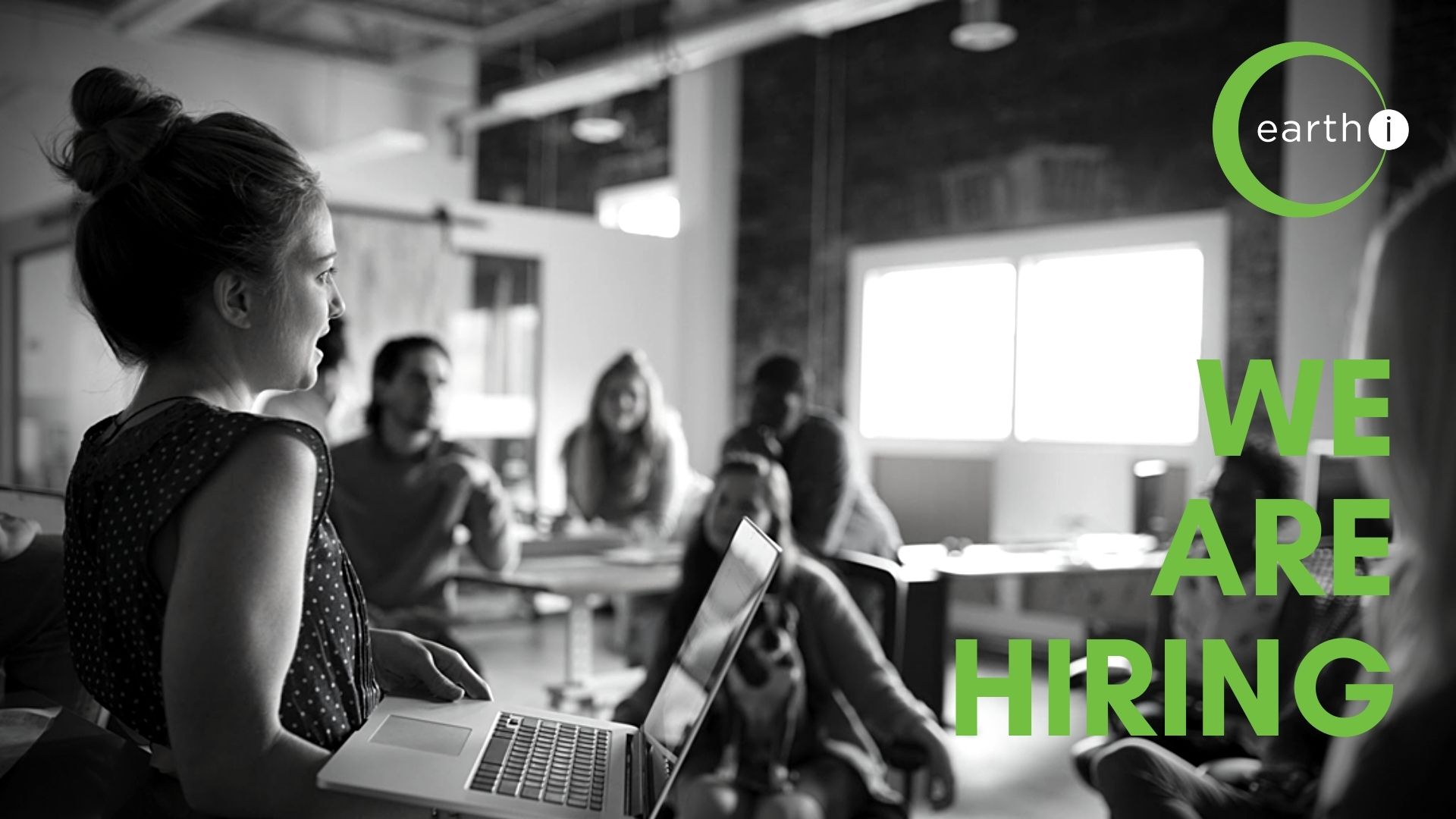 Come and join the Earth-i team! 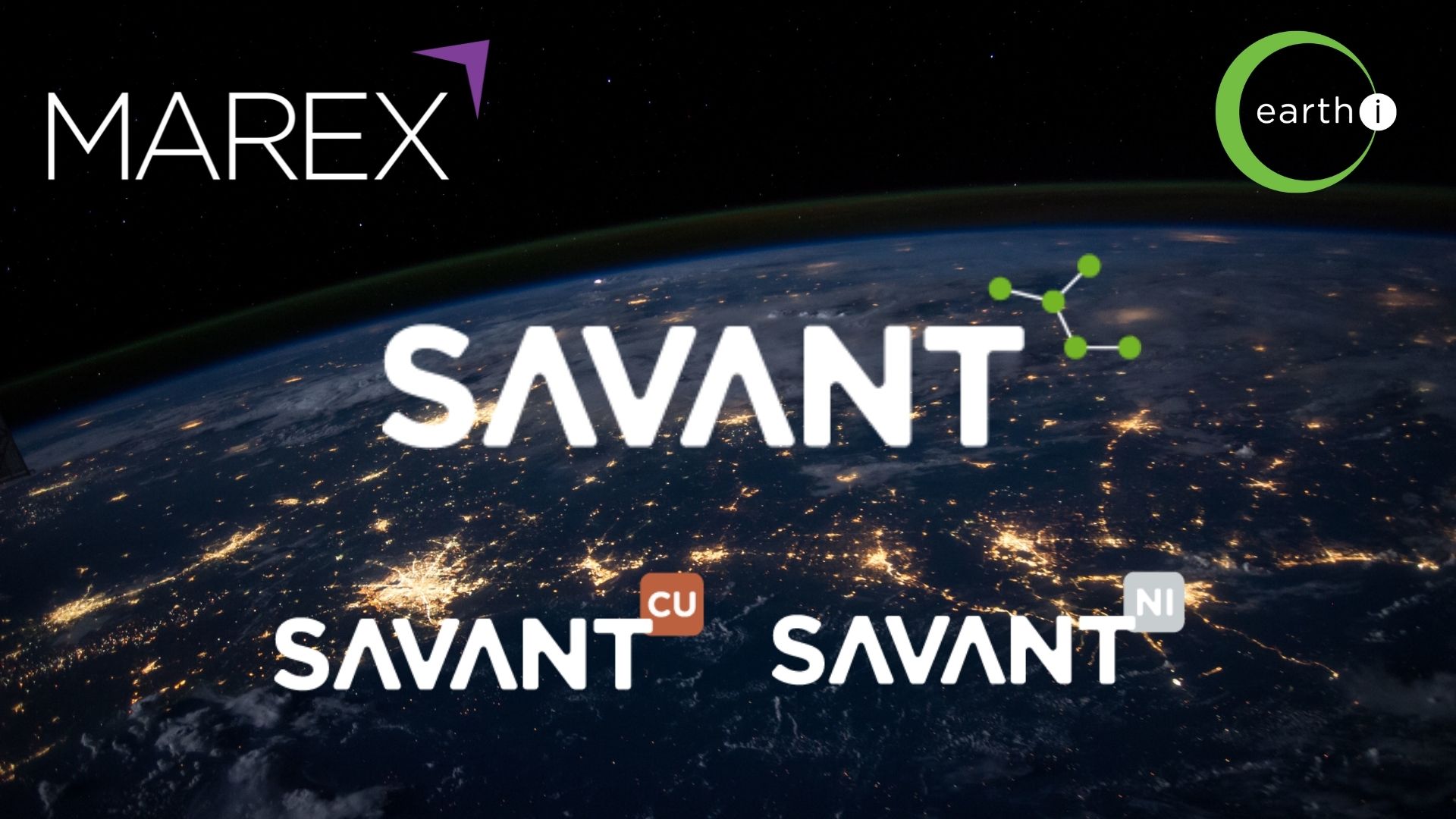