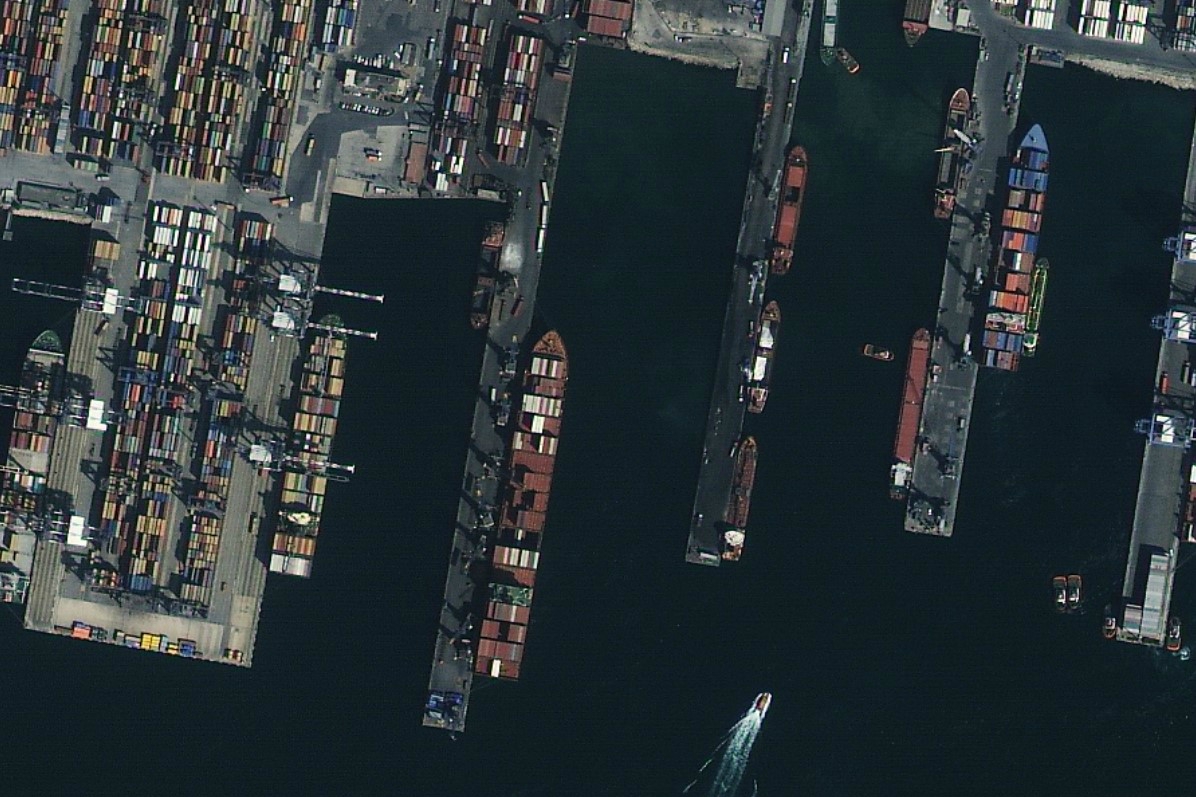 How Satellites are Forcing Maritime Pirates to Walk the Plank

Maritime piracy affects major shipping lanes and trade harbours all over the world. In 2012, this resulted in a US$6 billion per annum impact to the world’s economy. What’s more, piracy puts at risk the lives of seafarers and merchant seamen, of whom hundreds are taken captive each year.
Despite the efforts of international naval forces and the deployment of expensive preventive measures, including greater scrutiny of our oceans and borders and increasing armed security on the seas, global piracy continues to threaten key shipping routes.
Now, there’s a new solution on the horizon as the fight against piracy obtains more technological characteristics: maritime tracking using the latest in satellite technology.

A solution for global piracy is needed

In September, 2015 the Commercial Crime Services (CCS) division of the International Chamber of Commerce called for a global solution to reduce maritime piracy.
In 2016 more crew were kidnapped at sea than in any of the previous ten years, with a recorded 191 incidents of piracy and armed robbery on the oceans. Shipping routes in the Sulu Sea between East Malaysia and the Philippines were highlighted as areas of of particular concern, with the number of incidents off the Somali coast in decline.
A report from the CCS’ International Maritime Bureau claimed there is a crucial necessity for an “information sharing framework to expedite the receipt and distribution of critical details” regarding piracy and armed robbery against ships. This kind of system would give security agencies the ability to assure a safer passage for cargo ships, and increase the chances of maritime criminals getting caught.

The ability to effectively track ship and other vessel movements via satellite helps to ensure the safe passage of both passenger and cargo boats across our seas. Keeping track of each of those vessels is the first step in rooting out maritime crime.
Real time tracking of shipping in Europe is underway. EMSAs SafeSeaNet is a vessel traffic monitoring and information system covering the waters in and around Europe. It works by tracking Automatic Identification System (AIS) radio signals, an electronic device with which nearly all commercial ships are fitted that broadcasts the ship’s location, heading and identity. Emerging technologies now enable AIS signals to be received by satellite, allowing for extended geographical range of the AIS system.
However, maritime pirates boarding a commercial tanker will typically disable the AIS tracking system, causing the boat to “disappear” for up to days at a time. Remote sensory imagery from geostationary satellites in near real time can help find these missing vessels across square miles of open ocean.
But very high resolution satellite imaging has further applications yet, owing to the quality of observation and tracking data. “You can see what type of vessel it is,” says Tony Long, who leads Pew’s Ending Illegal Fishing campaign. “You can see quite clearly two vessels side by side… any activity on deck, and indeed, if there is any fishing gear in the water.” The system has already been proven to work on two separate occasions.
By identifying typical behaviours and patterns of illegal activities based on statistical analysis provides authorities with starting points, destinations, routes, hot spots where to focus their efforts. There is undeniably scope to observe piracy in action, too, with detailed information gathering and target identification by experienced image analysts in the event of recognised suspicious behaviour to hold perpetrators to account.

Data from onshore environments is just as valuable as off-shore

While satellite data is providing a valuable resources for tracking vessels on the seas, using high resolution satellite imaging to monitor the development of ports and land-based maritime assets is another benefit of satellite monitoring applications.
Border monitoring, vessel tracking and patterns of movement in ports can highlight and provide data on any illegal transit. Observing the traffic of goods through ports and customs, via satellite helps to ensure the safe passage of both passenger and cargo boats.
Elsewhere, very high resolution satellite image imaging data can be combined with shallow water bathymetry data to provide an up to date picture of moving sand bars within harbours to assist in port and coastal management. Satellite imagery and aerial photography are tools used by both the Office for Coastal Management and the National Geodetic Survey to survey and create maps of shorelines and track land cover change over time.
Further inland, monitoring the development of towns and cities on the coast in areas of high activity would be a clue as to where maritime pirates might be operating from. In these scenarios, satellites might be used for the purpose of defence, security and intelligence mapping and personnel and asset movement analysis.
Land and maritime border mapping and monitoring, for example, might return unusual trend data that can be used to alert authorities and other bodies to observe, and then investigate, irregular activity. High resolution imaging might also improve situational awareness in such scenarios.
Remote imaging, then, can provide valuable maritime observation data, from ensuring the safe passage of goods to tracing piracy. The interconnected systems between coast guards, along with security measures like on-board security and remote satellite imaging can together make for an efficient security system.
For more information on how Earth-i’s very high resolution optical satellites can assist you with maritime monitoring services, contact us today at info@earthi.space.co.uk.