05 April 2022 – SAVANT, the unique geo-spatial analytics product launched in October 2019 by Earth-i and Marex, covers global smelting activity for both Copper and Nickel.

Global smelting activity rose in March as all of the regional Dispersion Indices climbed, except for Europe & Africa where activity registered its lowest reading since April 2021 at 39.4. Of note was the rise in Asia & Oceania as operational issues at a couple of the Japanese smelters appear to have been resolved, but the story of the month was undoubtedly the bankruptcy of the 400ktpa Xiangguang smelter, whose owners informed the market on March 25th that they had breached debt covenants after their bankers had previously moved to cut loans. SAVANT had already flagged the smelter as inactive from March 17th. Despite COVID-19 related lockdowns in Eastern Chinese cities we have yet to see a drop in local operating activity, although falls in activity in the Northeast region may indicate a precedent.

Global smelting activity increased in March as the war in Ukraine has had little direct impact on overall production. Smelting in the region is split between the 22ktpa Pobuzhskiy ferronickel smelter and Nornickel’s 200ktpa Nadezhda Metallurgical Plant, so that while SAVANT has picked up disruptions to activity at the former, production in Russia has continued unhindered. However distortions to trade flows are likely as more governments place sanctions and increase duties on imports of Russian metal. In China, activity ramped up to meet burgeoning stainless steel demand, although data towards the end of the month shows that a number of large NPI smelters are now closed again for the Qingming Festival.

Dr Guy Wolf, Marex’s Global Head of Analytics, commented: “The Xiangguang outage that has loosened the concentrate market is now set to be compounded by a relatively large number of maintenance stoppages. Any more unforeseen issues could propel TC/RCs close to triple figures and also pressure the refined market, where inventories onshore are declining from a seasonally low base, as exports to the international market are incentivised by the large negative arbitrage. Add to this the likelihood of disrupted flows of cathodes – both copper and nickel – to the European market from Russia and you have the potential for more tightness, although this could be alleviated if China experiences significant demand destruction from a protracted downturn in economic activity should lockdowns become more widespread”. 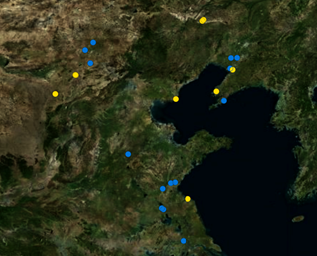 Marex is a technology-enabled provider of essential liquidity and associated market infrastructure to participants in global energy, metals, agricultural and financial markets.

The Group provides comprehensive breadth and depth of coverage across four core services: Market Making, Commercial Hedging (both on exchange execution and clearing, and OTC derivatives), Price Discovery and Data & Advisory. It has a leading franchise in many major metals, energy and agricultural products, executing around 35 million trades and clearing over 175 million contracts in 2020. The Group provides access to the world’s major commodity markets, covering a broad range of clients that include some of the largest commodity producers, consumers and traders, banks, hedge funds and asset managers.

Marex was established in 2005 but traces its roots in the commodity markets back almost 100 years. Headquartered in London with 19 offices worldwide, the Group has approximately 1,000 employees across Europe, Asia and America. 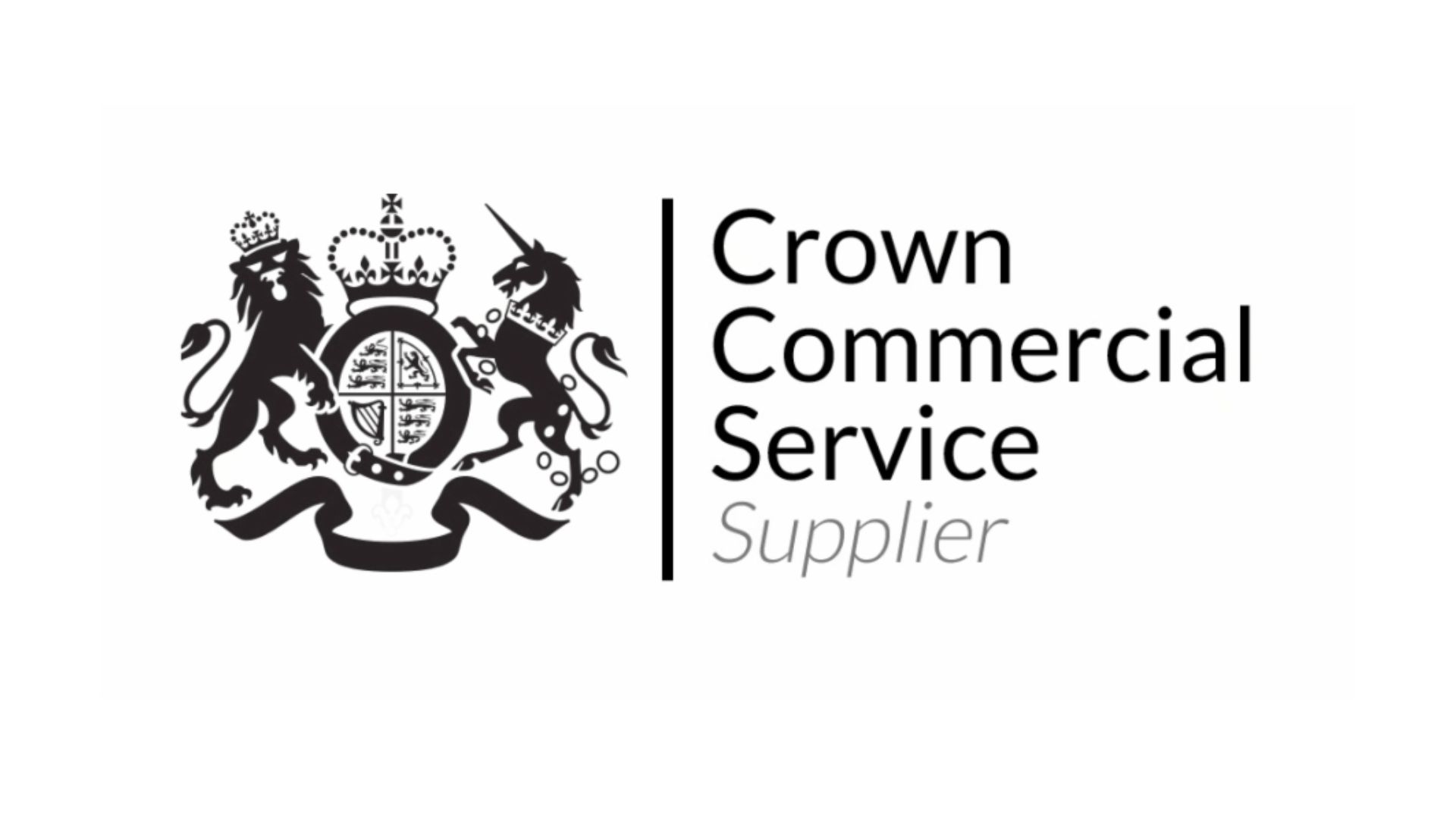