As European wildfires are growing in scale and duration, and consuming increasing areas of forests, the economic costs can be crippling as the current Madrid and Toledo wildfire has already razed 3,300 hectares.

The European Union’s joint research centre (JRC) has stated that wildfires have burned more land in Europe in the first part of 2019 (250,000 hectares) than in the whole of 2018. At this rate, 2019 could match 2017’s record as the worst year for fires in Europe, where 800,000 hectares of land was destroyed. According to the JRC, this year’s fire season has started early and has already laid waste to 250,000 hectares of land. In 2018, the total for the year was just 181,000 hectares. More European countries are now at risk of wildfires than ever before. Germany, Latvia, Sweden and the UK have now joined the list of countries that have to deal with blazes.

Wildfires are among the natural disasters exacerbated by climate change that are costing Europe’s economy dear, according to the European Environment Agency (EEA). In April, the EEA concluded that fires, floods, heatwaves, and other climate-related extremes have caused economic losses of €453 billion between 1980 and 2017. These have claimed the lives of more than 115,000 people across Europe which is  on average around 3,100 a year.

By combining Machine Learning and Artificial Intelligence with multiple high-revisit, high-resolution satellite and ground-based data sets, we deliver geospatial intelligence to aid decision support during these events. Earth-i’s fusion of data sources enables monitoring of catastrophic events such as wildfires in natural and urban environments for emergency response planning and insurance claim assessment.

Strategic intelligence based on monitoring early indicators and warnings is key for governments and organisations to correctly anticipate, assess and adapt for potential threats and emergencies; and respond rapidly to events as they occur.

For further information, or to require the wildfire database captured on the 1st July 2019, please contact: enquiries@earthi.co.uk 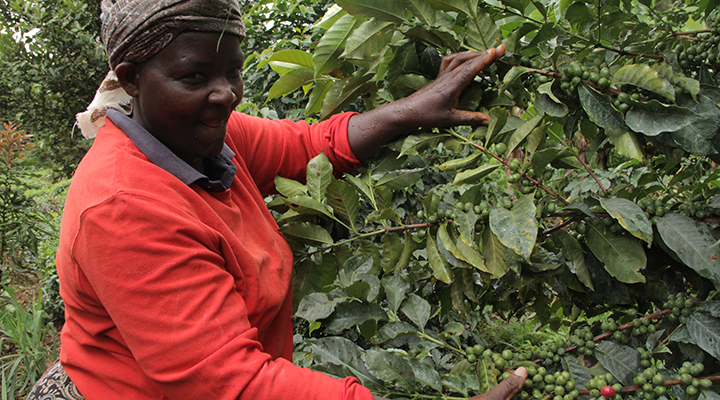 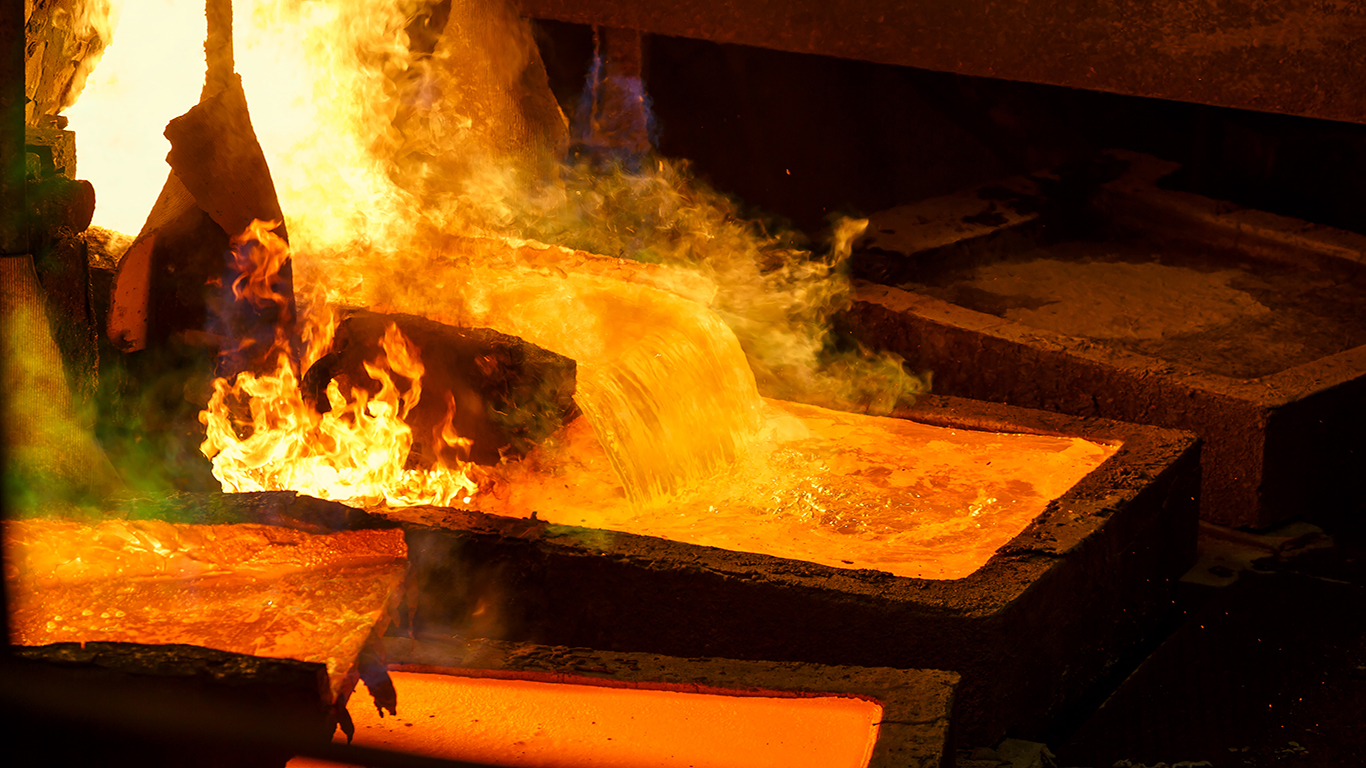 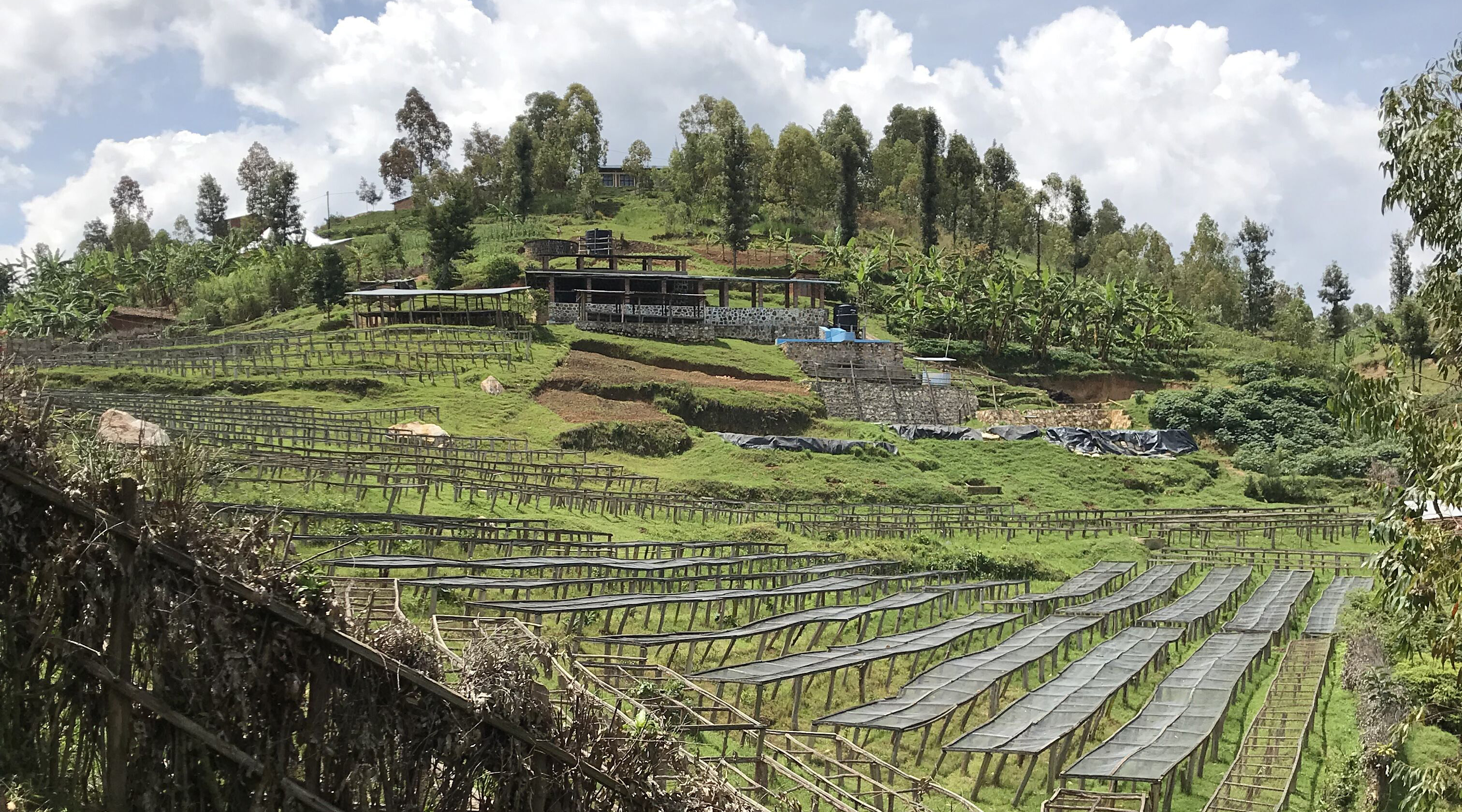 Can smallholders still compete in a bigger world market?