GLOBAL COPPER AND NICKEL SMELTING ACTIVITIES INCCREASE IN MAY

01 June 2022 – SAVANT, the unique geo-spatial analytics product launched in October 2019 by Earth-i and Marex, covers global smelting activity for both Copper and Nickel.

Sign-up here for a demonstration of the SAVANT service.

May 2022 Copper observations include:

That headline global smelting activity increased in May to just below the average of the last two years obfuscates differences at the regional level. It was little surprise that activity in Europe fell to a new 12 month low as the two largest smelters in the region, Atlantic Copper’s Huelva and Aurubis’ Hamburg, both commenced extensive shutdowns during the month. And although of a smaller capacity, we continue to see Zijin Mining’s Bor smelter in Serbia as inactive. In China, activity was consistently above average with smelters encouraged to process imported concentrates due to the precipitous falls in the international copper price in late April and into early May that also saw the arbitrage window open for refined imports onto the mainland, despite the weakening Renminbi. In addition, we note that the Xiangguang smelter has been active since 24 May following a more than two month shutdown and change of ownership. Conversely, we have not seen any evidence of test firing at the new Hongsheng smelter in Hubei since early March and believe that commissioning that was due in June will now be delayed.

May 2022 Nickel observations include:

With a rebound in activity in China, global smelting activity rose above the two year average for the first time since December 2021. Where we previously noted earlier in the year that as many as 13 plants in Northern China were observed offline, this number has fallen to only 6, all of which have capacities of less than 13kt/a. Activity was also strong in Asia and Oceania, where for the latter all operations appeared active for the entire month. With a majority of these producing class II metal, activity here helped propel ferronickel smelting activity back above 50 so that the indices for all three of the metal grades (refined nickel, ferronickel and NPI) are now above the average for the first time since January.

And despite Europe registering a relatively high Inactive Capacity average for May, by the end of the month all operations in the region were seen as active.

Dr Guy Wolf, Marex’s Global Head of Analytics, commented: “When the copper arbitrage window opened in the first half of the month following falls in the international price, it was notable how quickly physical markets returned to life, despite the lockdown in Shanghai. With RoW smelting activity subdued so far this year and refined markets in the Atlantic already tight and exchange stocks low, we think there is the potential for further support from onshore – if lockdowns do indeed ease. In the nickel market a rebound in activity comes at a time when demand is a little soft and although NPI activity in China increased in May, our analysis indicates that YTD output is probably running at its lowest level in six years. If Indonesia moves ahead with a tax on low-grade nickel products, this could be highly significant”.

Marex was established in 2005 but through its subsidiaries can trace its roots in the commodity markets back almost 100 years. Headquartered in London with 22 offices worldwide, the Group has over 1,100 employees across Europe, Asia and America. 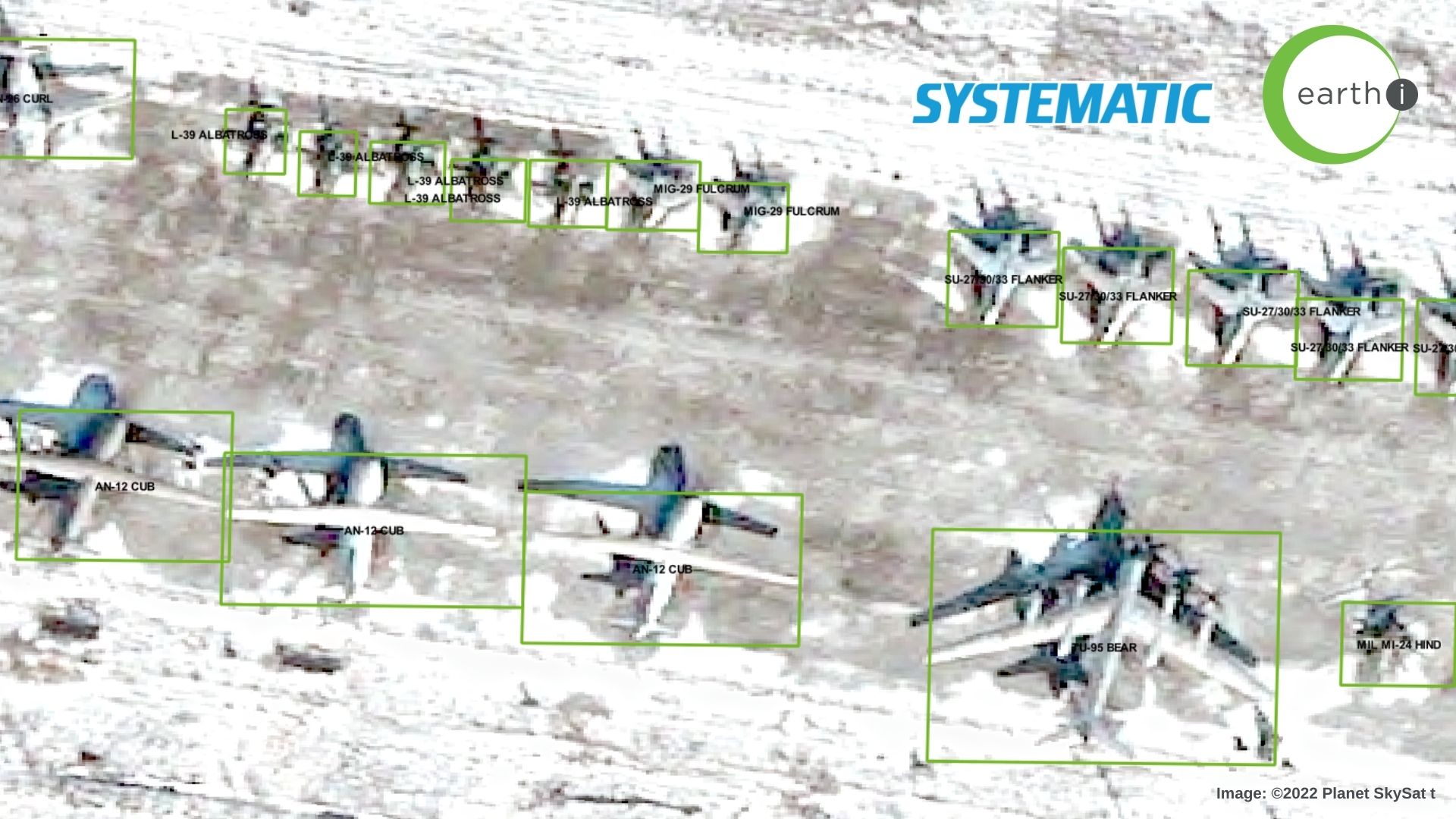